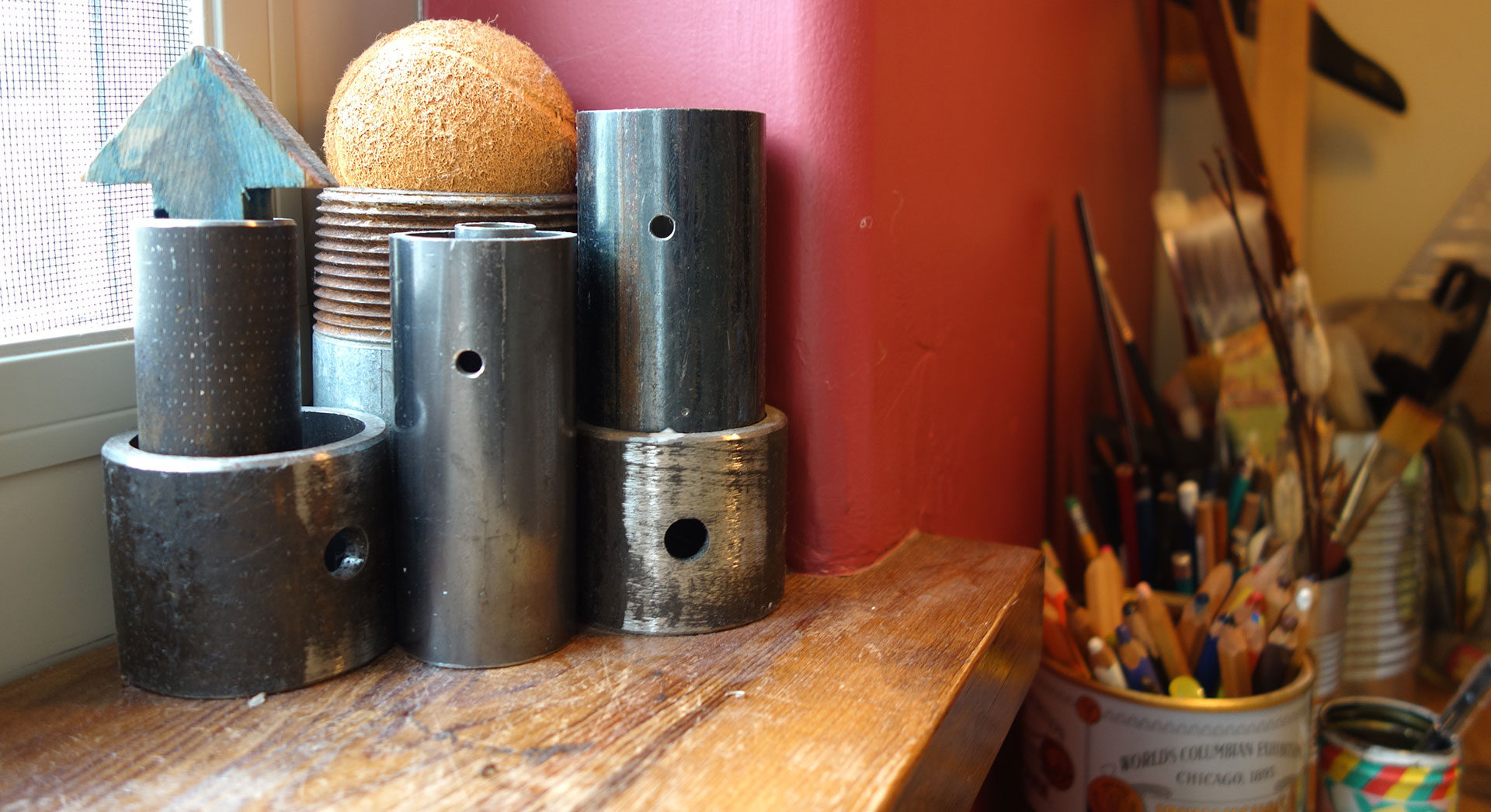 My approach to strategic communications is collaborative, always.

A successful project, even if it’s largely driven by a single person, is a partnership. It starts by getting to know your organization and goals. I delve into research—your mission, values and marketplace—to unearth the unique voice and attributes that set your organization apart. Then it’s crafting messages, selecting the best tools and talent to leverage, developing outstanding design, and sourcing the key channels for your audiences. 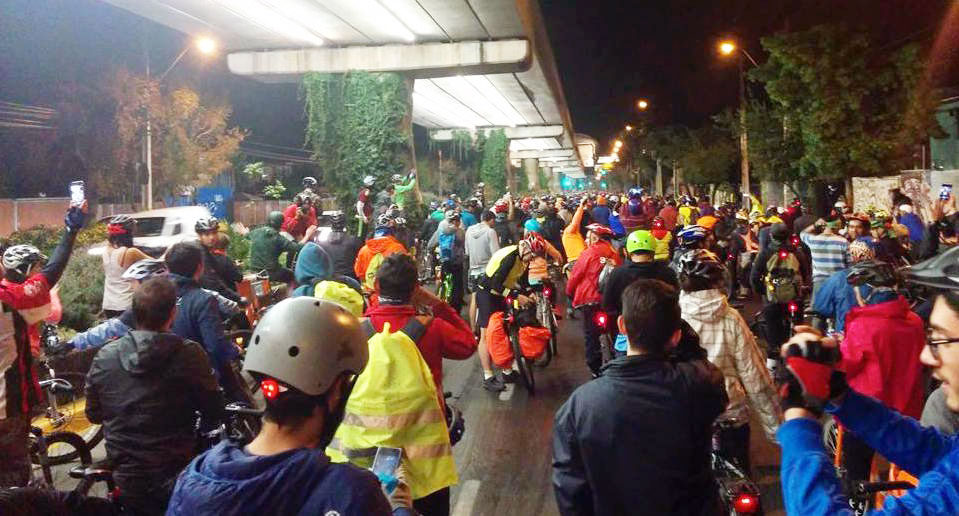 In the early 90s a group of adventure-seeking, activist cyclists in San Francisco wanted to do something about the dire state of bike-car relationships in their city, so they decided to make their presence known by gathering at rush hour on the last Friday of the month for a group ride through downtown. Eventually their numbers swelled—attaining “critical mass”—so that they couldn’t be overlooked by drivers, or city officials. The Critical Mass ride, now celebrating 28 boisterous years in SF, has become a global movement. And bike lanes, among many other safety considerations for cyclists in the city, have greatly improved. While this leaderless “organized coincidence” is not the strategy model I’m looking for (my sights are set higher on long-term planning and leadership), the idea behind Critical Mass has something to offer those wishing to propel an idea, or a movement. When developing a strategic communications plan, one of the most important…