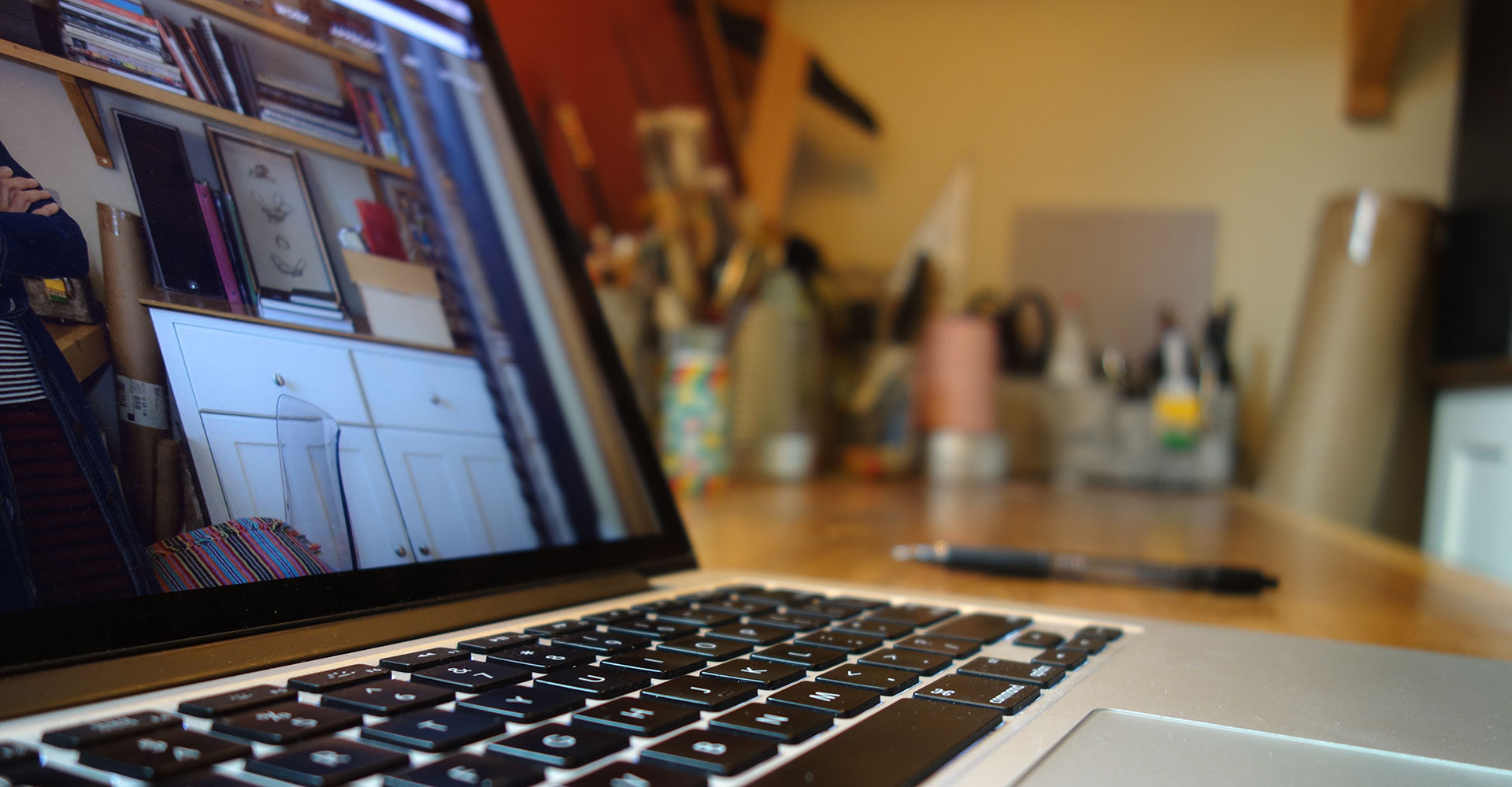 Aspen Community School was on the brink of being a school without a schoolhouse. While alumni adored the 42-year-old institution and students were achieving top marks in the State, the public charter school’s infrastructure was crumbling and its public image was at best confused. Leadership had landed a massive challenge grant to remedy the facilities, but would have to find matching funds of $4.9M in just eight months, or lose their one-shot opportunity.

Since the school hadn’t had communications support in a decade, the first order of business was taking control of the story by developing a standout message—“One of Colorado’s highest-performing schools in one of the State’s lowest performing buildings.” This focus was at the center of a comprehensive and urgent communications strategy that included identity, marketing (direct mail, advertising, and collateral), public relations, alumni relations, website, video, crowdfunding, events, and social media.

The story resonated. On May 1, 2013, ACS made history by achieving their match—raising a total of $9.1M—and galvanizing 650+ community donors. In addition to this homerun, the school had many other smaller hits, among them: doubling their social media followers and vaulting the morale of staff and parents. 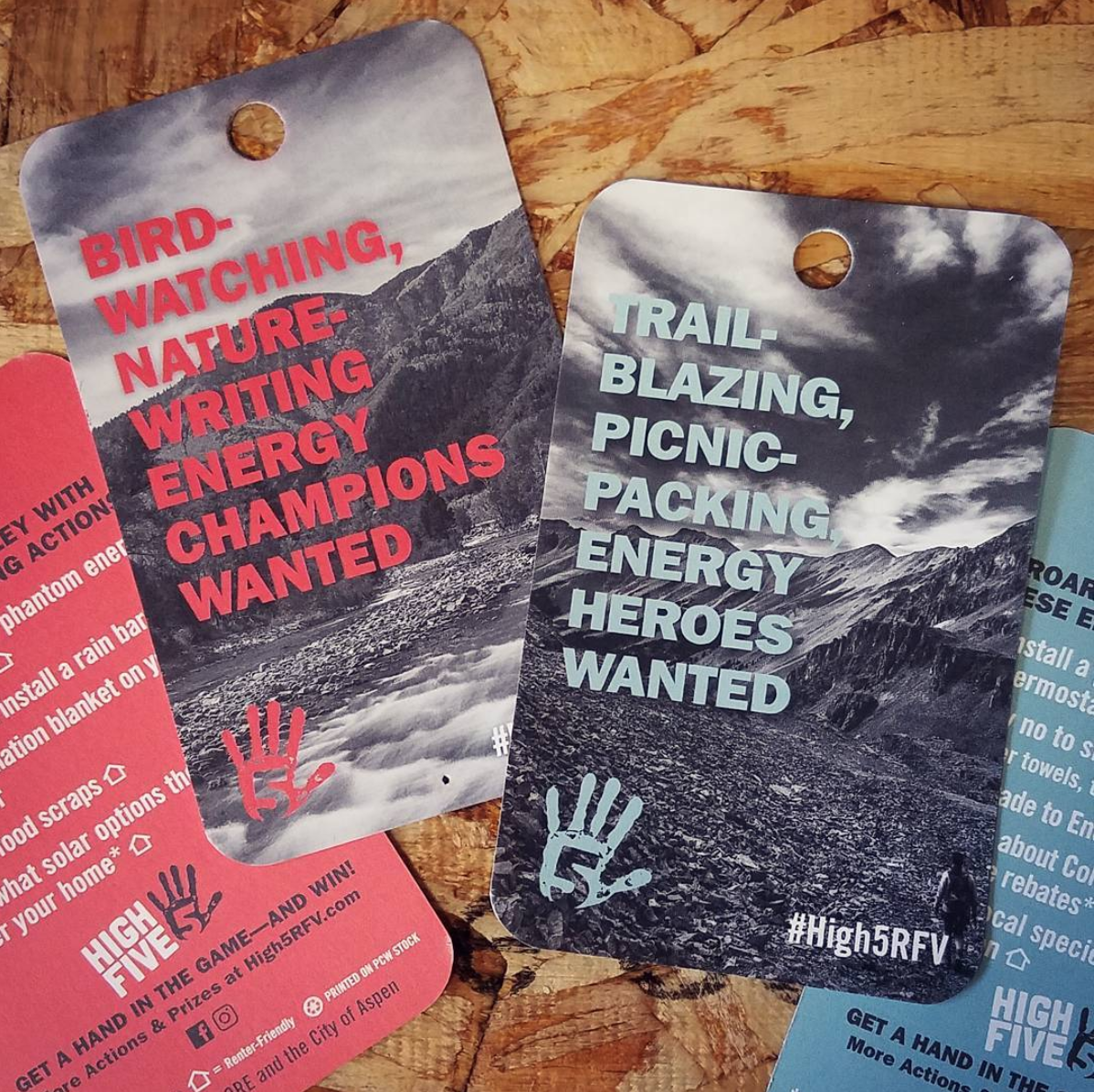 Established in 1994, CORE was created by a group of visionary citizens, local governments and utilities that wanted to conserve natural resources. The organization quickly established itself as a pioneering leader, but over the decades, CORE had lost some of its innovation mojo and — even with its measurable successes and gold-star reputation — was finding it harder to reach beyond the choir.

With sights set on innovation, a new social movement was laid out, uniting the Roaring Fork Valley to take action on the environment by saving energy. The High Five—named for the five high-elevation towns of the RFV—set itself apart with top-notch design, locally-based imagery, environmental art, creative collabs, a program to drive bulk action and some robust media relations.

Gaining attention with a high-impact look to match its compelling new program design, the High Five saw impressive returns in its nine-month run: 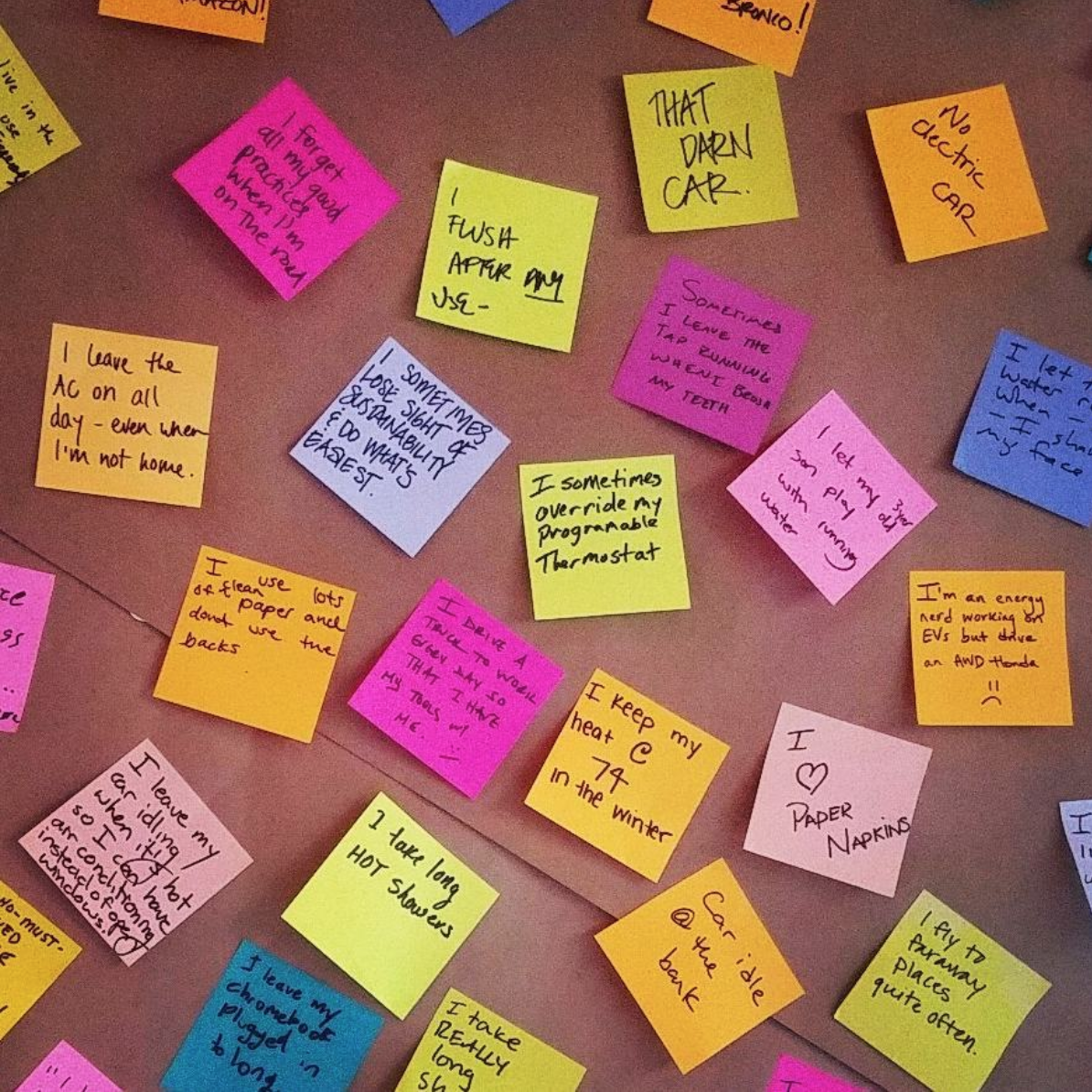 In a sea of competitors all vying for the shrinking attention of the public—think crowded farmer’s markets, busy event lobbies and a been-there, seen-that populace—the High Five wanted to stand out. More than that, they wanted a tool to activate visitors in a memorable, meaningful way.

Inspired by the public participatory artwork of artist Candy Chang, a mobile art installation called the Energy Confessional was designed with a local architect and built from recyclable materials. The goal was to playfully connect the dots between energy consumption and the environment. Visitors were invited to confess their guilty energy secrets and give them a public airing on sticky notes, which set the stage to release guilt and spur pride, creating space for authentic engagement.

Visitors, curious about the unique looking set-up and often smiling at the funny name, were drawn to the Energy Confessional. After participating, their conversations about energy consumption arrived in larger numbers and plumbed greater depth and breadth than at traditional educational tables. This was backed up by the stats: a 40-50% conversion rate to the High Five pledge. 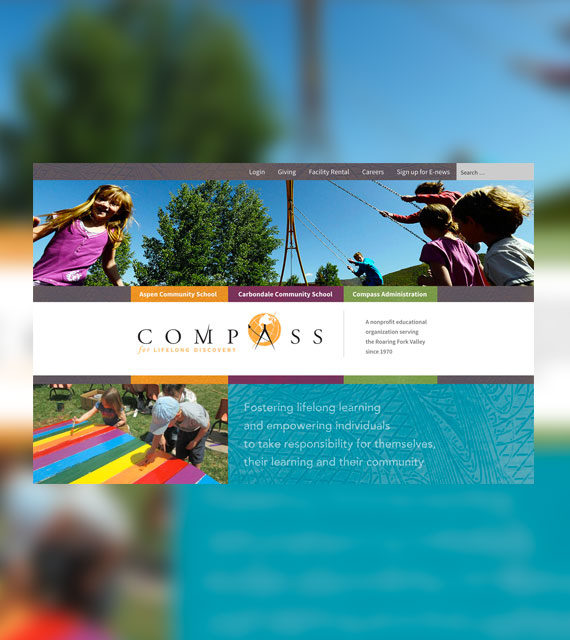 Compass, a nonprofit educational organization, was home to three outstanding schools which were poorly represented by a 15-year-old website. The out-of-date site was also out-of-line with the rest of the organization’s branding. A total overhaul was in order.

Brainstorming with staff, parents, and volunteers, a custom four-in-one site was developed to serve the schools and their administrative office. New elements—including classroom blogs, real-time calendars, social media feeds, featured events, and a call-to-action section—were created to match the brand, convey the schools’ authentic voice, and engage their audiences. 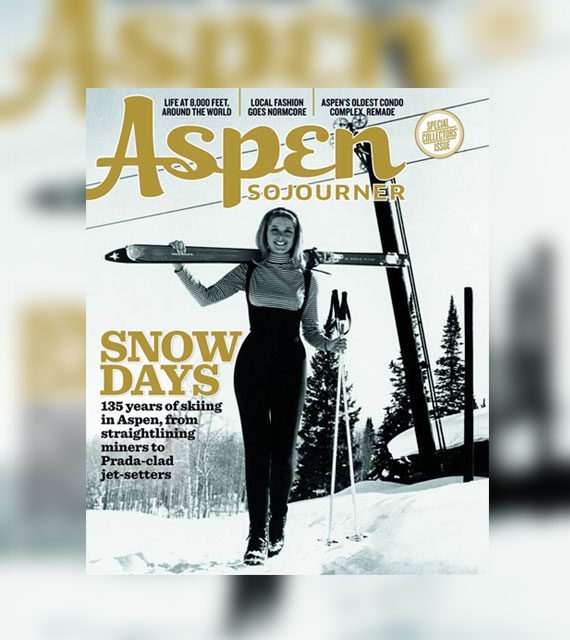 Write a 2,000-word first-person narrative of a three-generation ski bum tour for a feature in Aspen Sojourner magazine.

When a dedicated Aspen skier recruits her father and son for a two-week sampling of North America’s most legendary ski areas, she makes a pleasant discovery: there’s no place like home.

Excited about the “soul” of the writing, Sojourner’s editor increased the length of the feature 50% and gave it prime real estate in the magazine. Read the whole story here, with words and images by Lara. 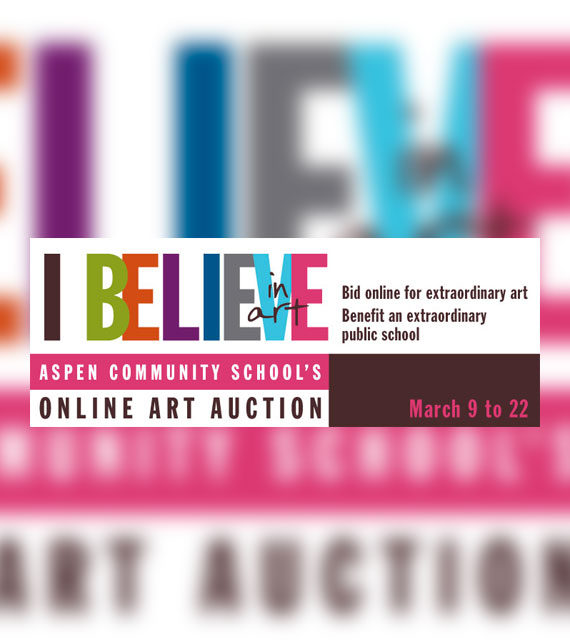 Project: “I Believe in Art” Auction

Midstream in a multi-million dollar campaign, the Aspen Community School needed to invigorate fundraising with new donors, involve a different group of community volunteers, and demonstrate a fresh angle to the media.

Drawing on ACS’s status as an arts-centric public school and building collaborations with many of the school’s artist parents and alumni, the school developed an art auction with online bidding and a live VIP party.

The auction, which received donations from 70 artists (including bold-faced names) and drew A-list sponsors who underwrote 100% of the VIP party, helped build the critical mass that catapulted the school to ultimate success with its fundraising. During the event, the school was able to announce its first-ever million-dollar donation. Additionally, press coverage told a new story about this school: its status as a creative hotbed and an incubator for artists and innovators.